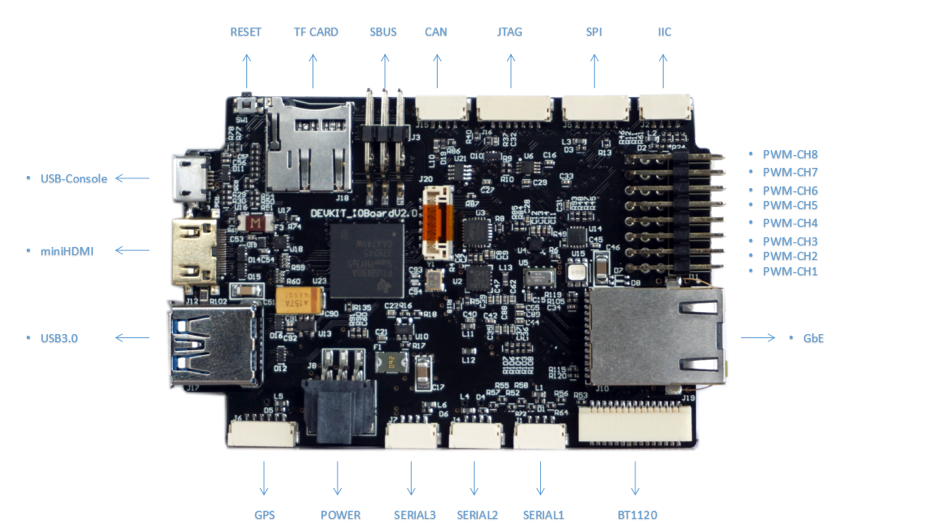 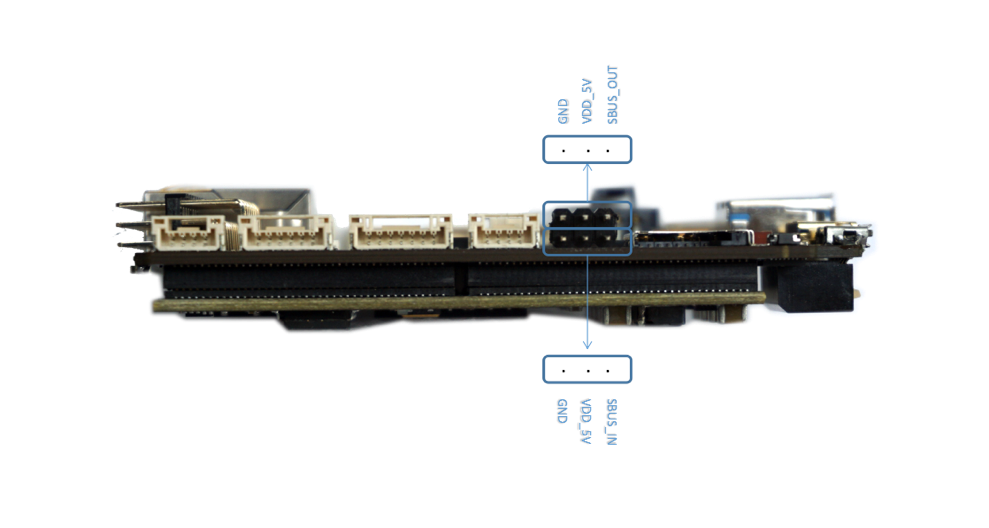 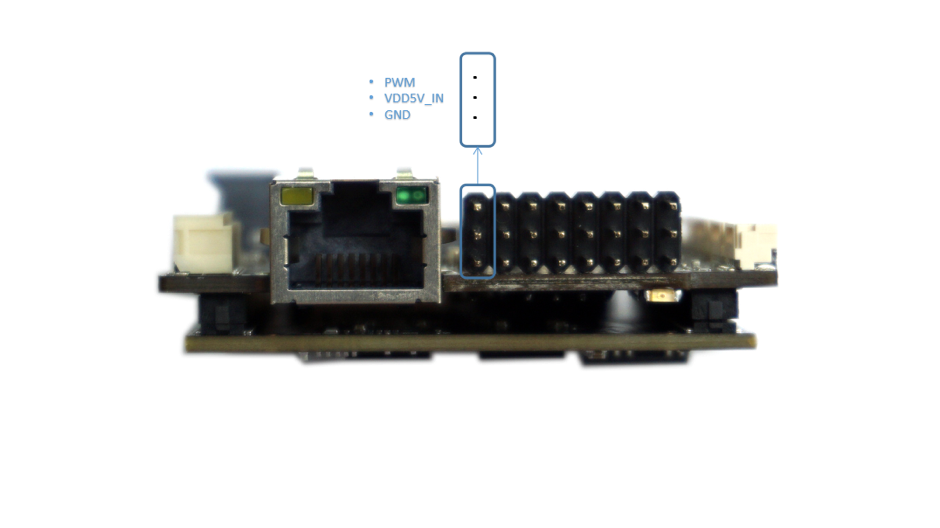 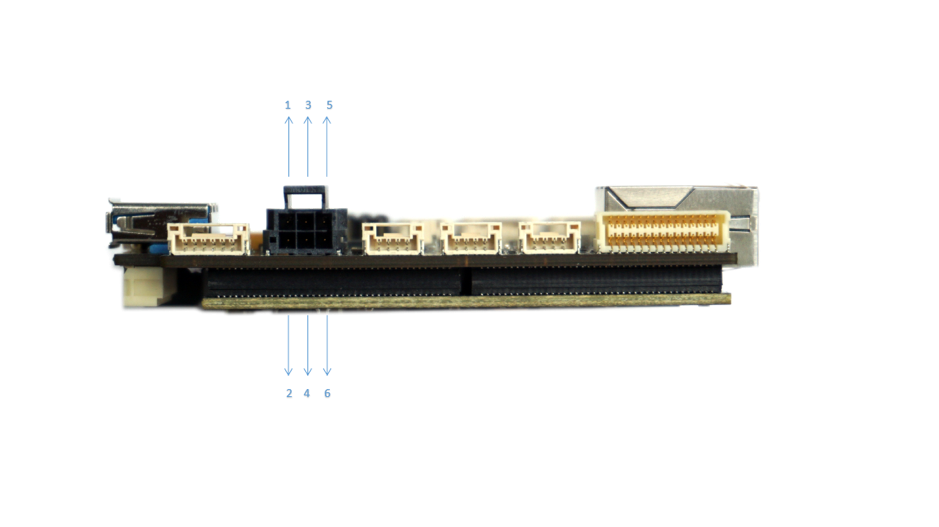 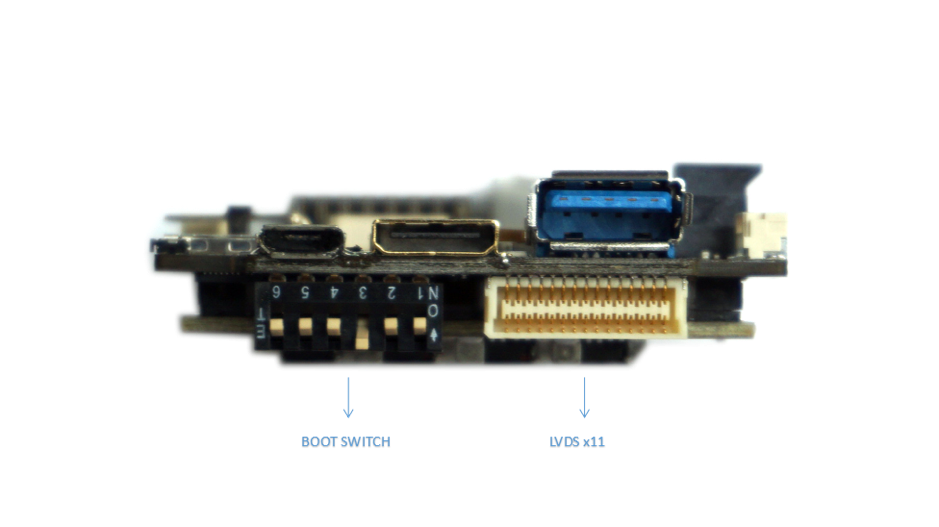 The connectors used for PhenixPRO flight control, in addition to USB-TYPEA, MiniHDMI, Cameralink, TF socket, MircoUSB using the standard connector, the rest are used GH connector . The picture is a diagram of the GH connector,, the first foot on the left is defined as PIN1, all GH form interface on PhenixPRO are defined in this order.

PhenixPRO provides a CAN expansion interface, using 4Pin GH connector, the pin is defined as follows:

PhenixPRO provides a switch for configuring the BOOTmode. Defined as follows:

Specific configuration information see below, the board currently supports SD card to start. 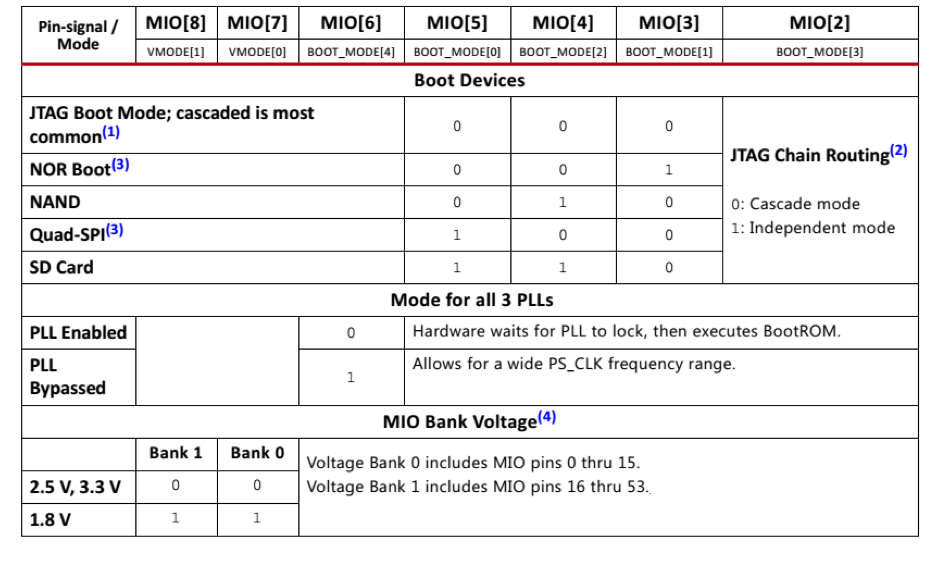