The Phenix Personal Edition is an intelligent control, computing and networking platform for unmanned systems. It integrates a Xilinx Zynq SoC, which packaging a dual core ARM Cortex-A9 CPU and FPGA fabric on a signal chip.

And all blow introduction is based on PhenixPro Devkit 2.0. Before you start to read the instructions blow,to avoid creating a lot of unnecessary problems,you'd better have some basic knowledge about linux file system,Compiling method,and Xilinx Vivado\SDK usage method.It's easy to search online.

Next
Your First Flight With Phenix 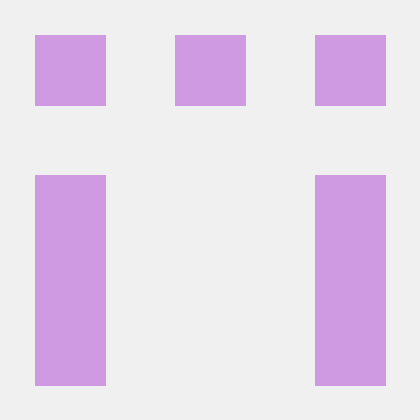 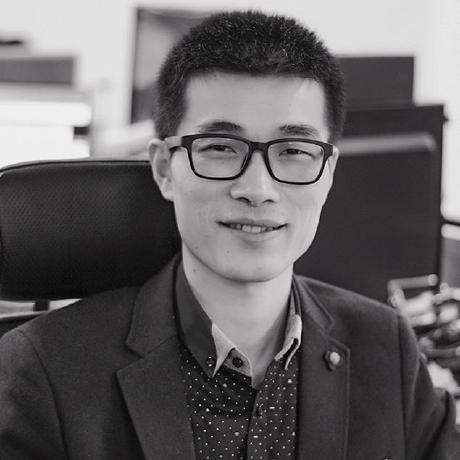